Cobble stone manufacturers is used in driveway and Tracking path in Garden,Cobbles in hotel walking and out side places Cobble Sone manufacturers in India, We have pioneer in process of sand stone cobbles,Cobbles stone regular sizes.. 4″x4″, 6″x6″,Thickness- 50mm,70mm and 100mm,Cobble stone is paving stone,cobbles stone looks natural Beautifull in,there is no efect of atmosfer in cobbles stone,we are Cobbles stone wholesaler in india,it is is very low cost material, every out side of any shoping mall,you can used it,Cobbles have feeling of coldness of eating there walking path outside of lawn,Sand Stone is very strong Than kota stone,used in car parking of hotels,different look is feels in siting of from road site.

Cobble stone manufacturetrs are typically either set in sand or similar material, or are bound together with mortar. Paving with cobblestones allows a road to be heavily used all year long. It prevents the build-up of ruts often found in dirt roads. It has the additional advantage of not getting muddy in wet weather or dusty in dry weather. Shod horses are also able to get better traction on stone cobbles, pitches or setts than tarmac/asphalt. The fact that carriage wheels, horse hooves and even modern automobiles make a lot of noise when rolling over cobble stone manufacturers paving might be thought a disadvantage, but it has the advantage of warning pedestrians of their approach. In England, the custom was to strew the cobbles outside the house of a sick or dying person with straw to dampen the sound.

Cobble stone manufacturers set in sand have the environmental advantage of being permeable paving, and of moving rather than cracking with movements in the ground.Cobble stone were largely replaced by quarried granite setts also known as in the nineteenth century. The word cobble stone manufacturers is often wrongly used to describe such treatment. Setts were relatively even and roughly rectangular stones that were laid in regular patterns. They gave a smoother ride for carts than cobble stone, although in heavily used sections, such as in yards and the like, the usual practice was to replace the setts by parallel granite slabs set apart by the standard axle length of the time.

Cobble stone dealers in streets gradually gave way to macadam roads, and later to tarmac, and finally to asphalt concrete at the beginning of the 20th century. However, cobble­ stone dealers are often retained in historic areas, even for streets with modern vehicular traffic. Many older villages and cities in Europe are still paved with cobble stone or pitched. In recent decades, cobblestones have become a popular material for paving newly pedestrianised streets in Europe. In this case, the noisy nature of the surface is an advantage as pedestrians can hear approaching vehicles. The visual cues of the cobblestones also clarify that the area is more than just a normal street.The use of cobblestones/setts is also considered to be a more “upmarket” roadway solution, having been described as “unique and artistic” compared to the normal asphalt road environment 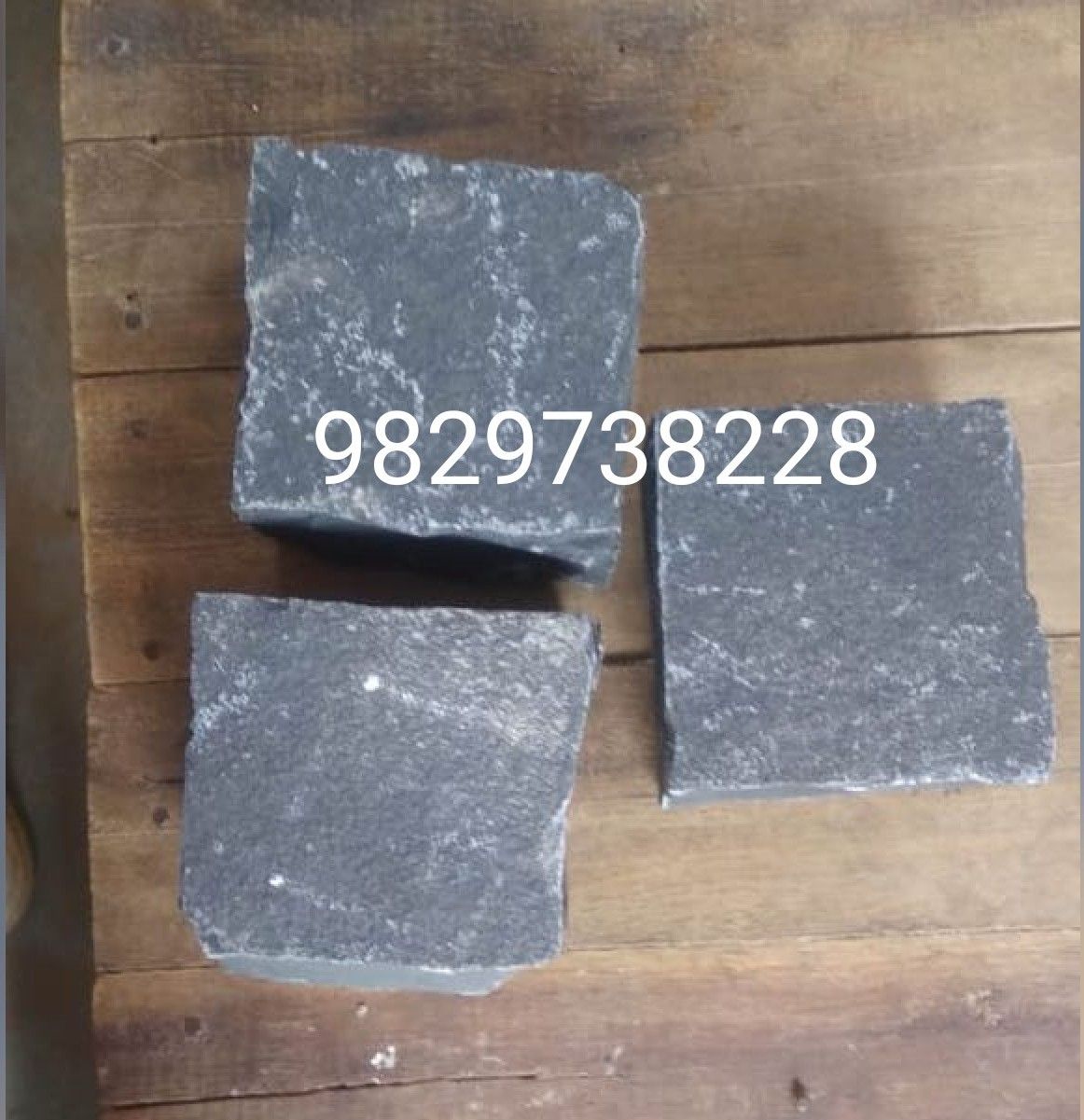 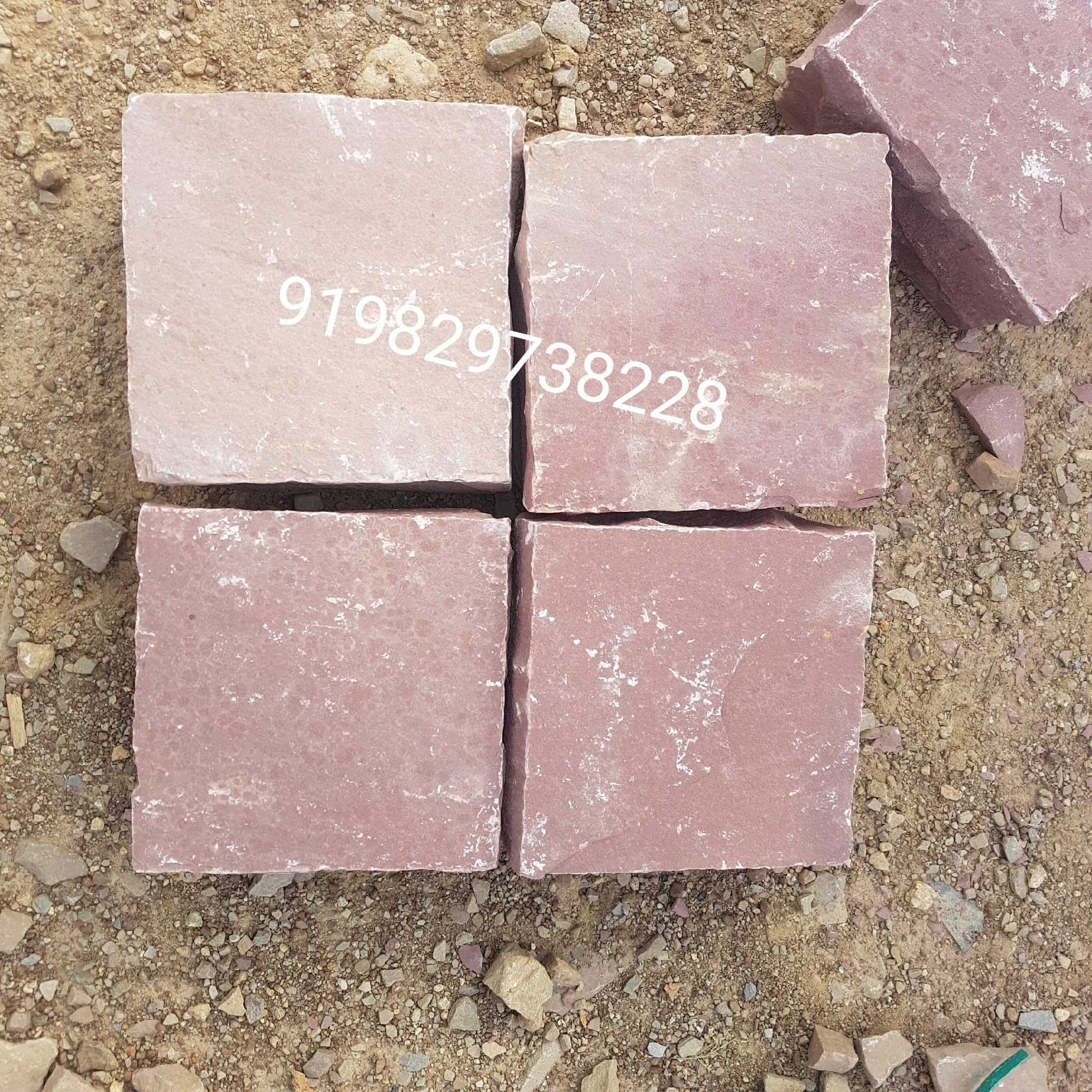 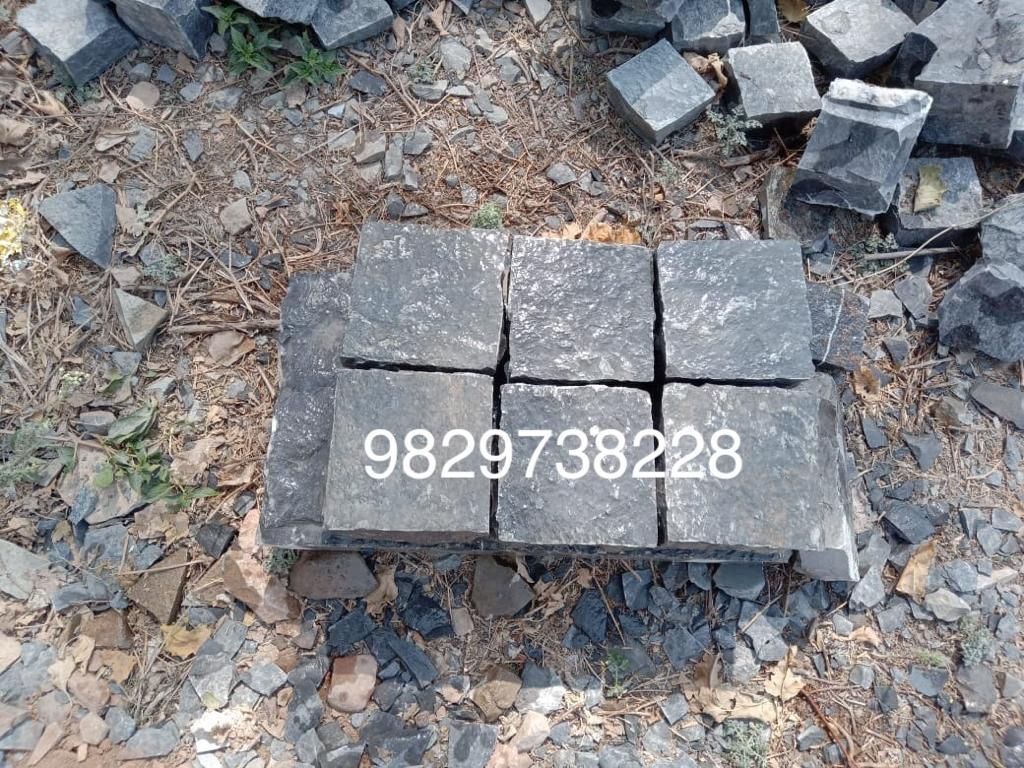 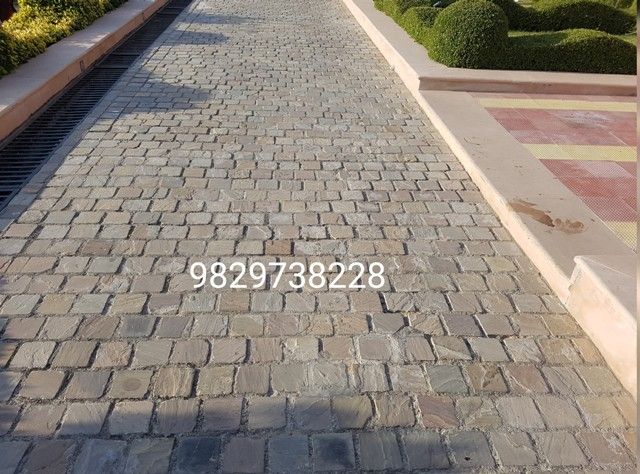 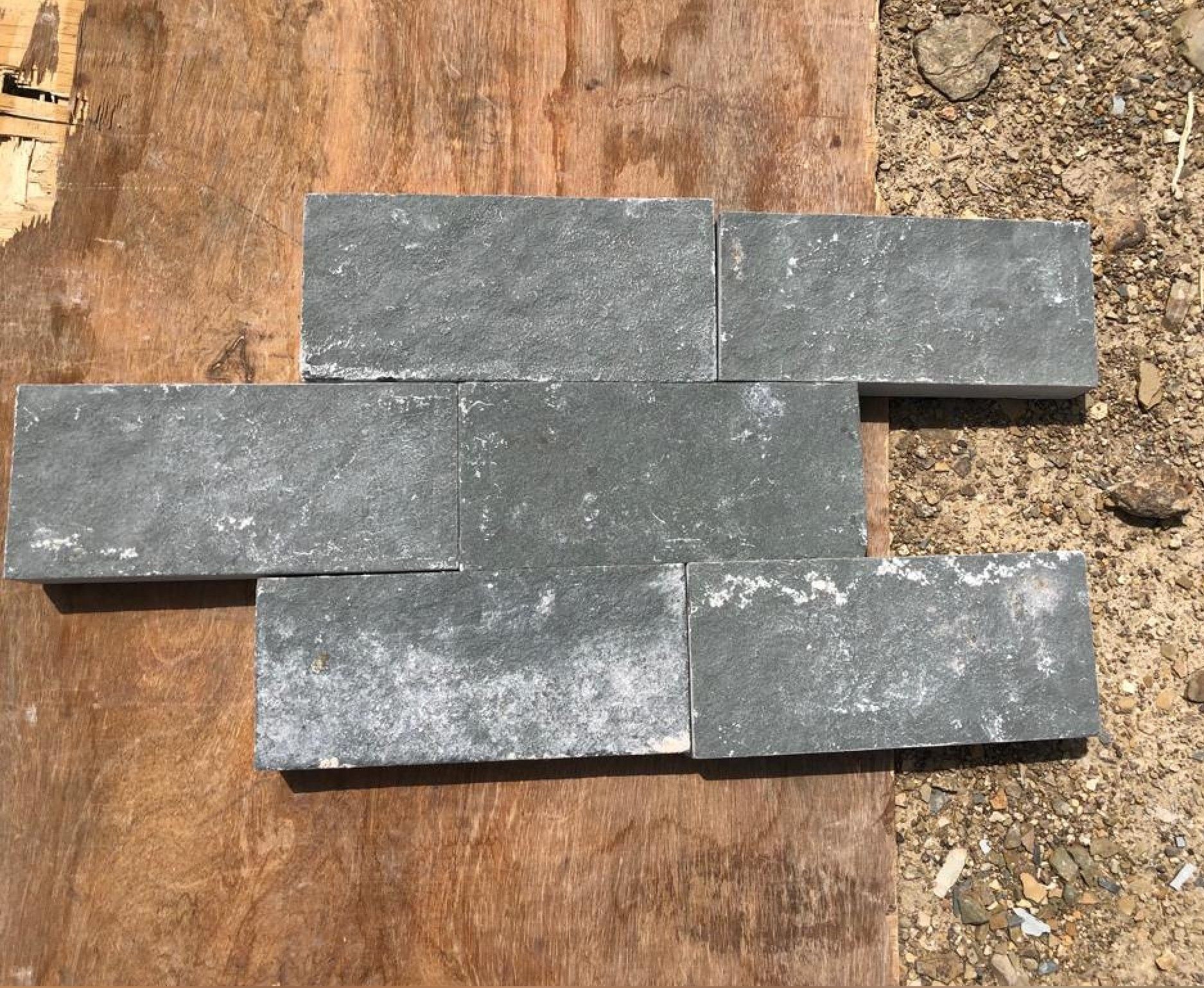 Email: Get In Touch Via Email

This function has been disabled for Naksh Stone.